So, you like sharing photos online. Isn't everybody doing that nowadays with the popularity of social networking? I bet you would like to present the photo you took to your friends in the most beautiful way. If you want to do some touch-ups or add some decorations to the photo, you would most probably have to resort to professional photo-editing software such as Photoshop. That would cost you a small fortune and it's inconvenient as well. Or you are tired of the long time you have to wait while uploading a lot of large photos.

For all these problems, Slimjet has an answer for you with integrated on-the-fly photo processing. We call this feature "Photo Salon". The Photo Salon is able to do the following things:

What makes it so beautiful and elegant is that all these processing is done on-the-fly when you are just about to upload your photos. With only a few mouse clicks, the enhanced photos are created and uploaded with a much faster speed. The original high resolution photos are not at all impacted. You no longer have to open external software, do the editing over there and save it to a file one by one. 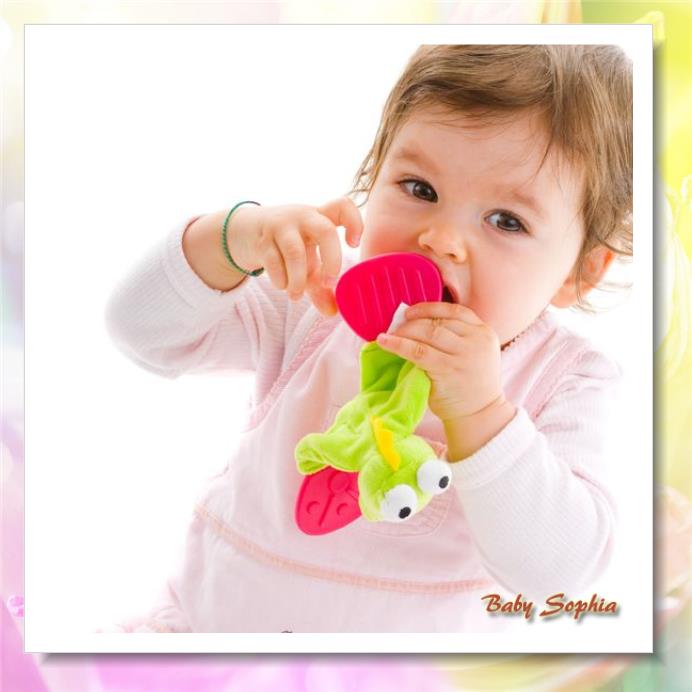 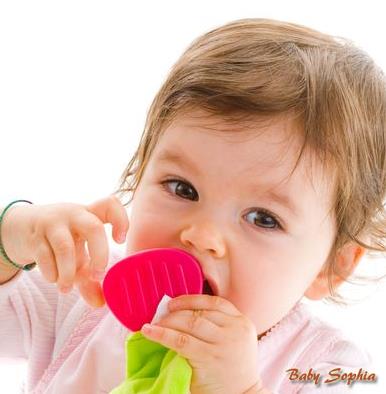 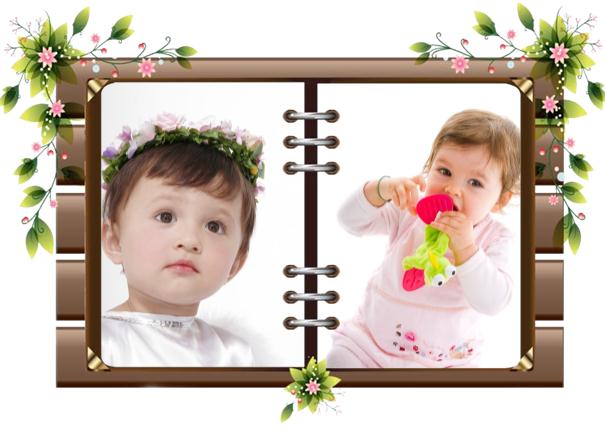 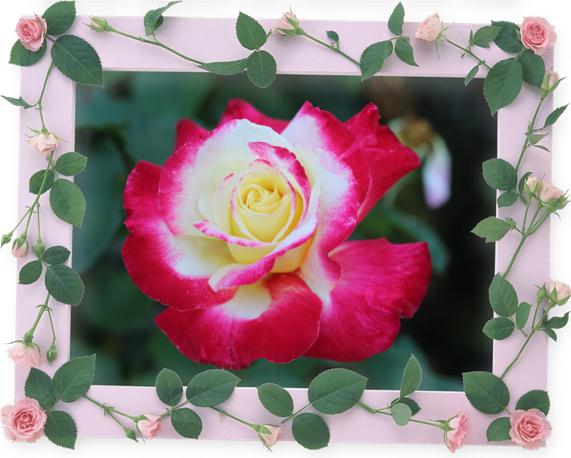 Rose in a landscape photo frame 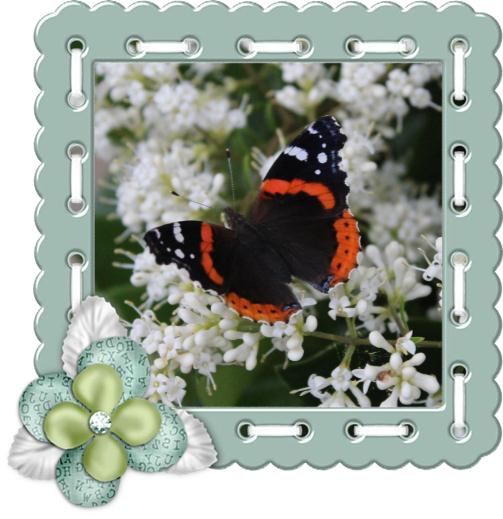 Butterfly in a square photo frame 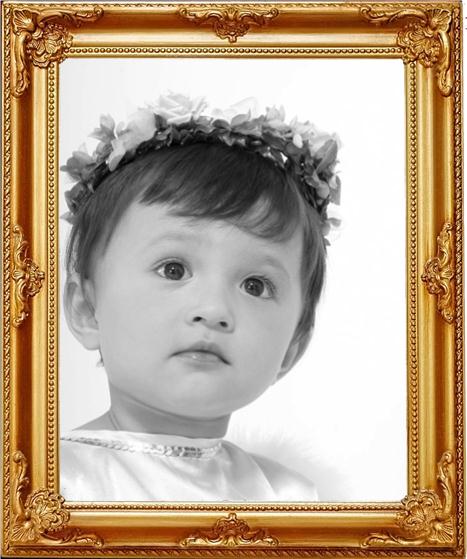 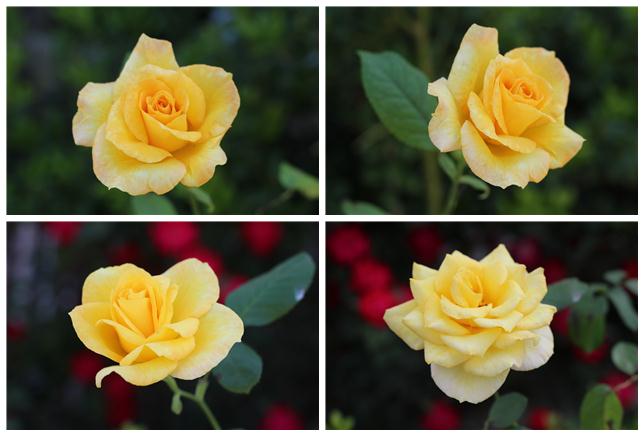 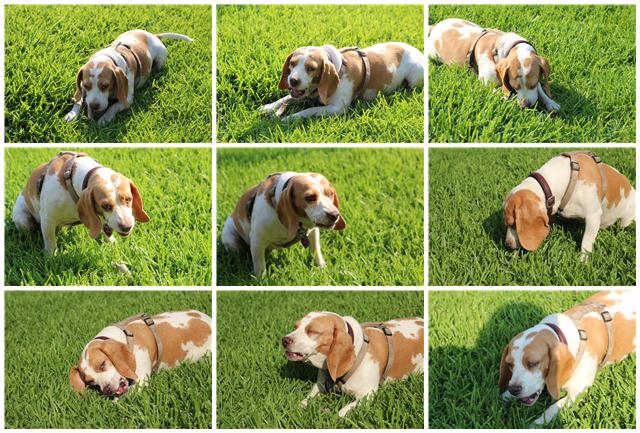 Norm M. says...
I think it only works using Facebook.Here's a YouTube video showing how Photo Salon is used:https://youtu.be/jwIPqtyl_mM?t=351

Jack says...
Have looked for hours, WHERE IS IT please.
Cannot find in settings or anywhere.....